Linda has been endorsed by

(Endorser's Titles and organizations are for identification purposes only) 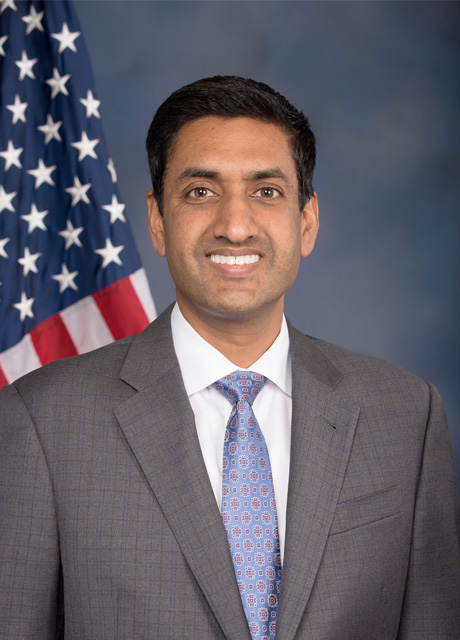 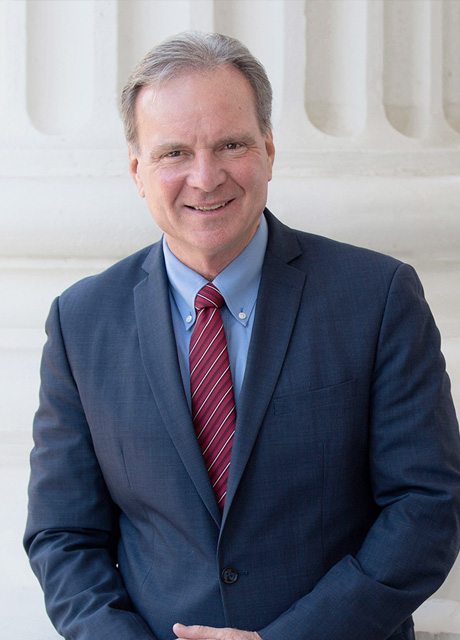 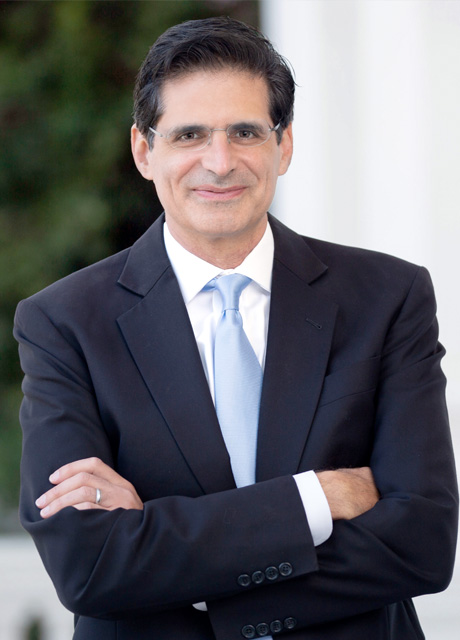 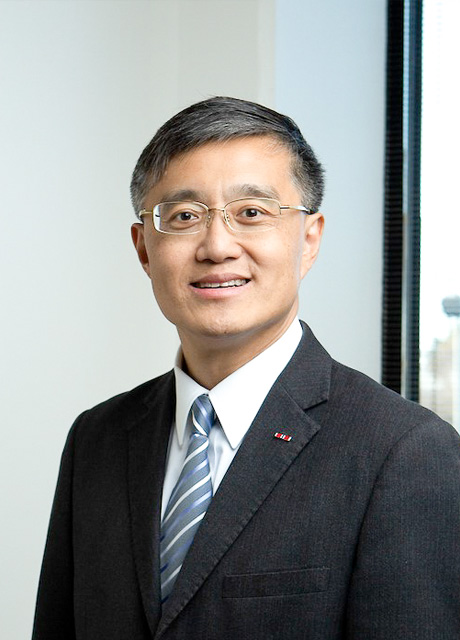 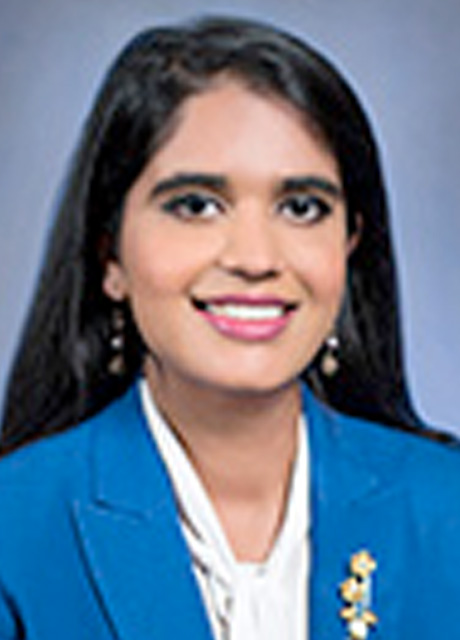 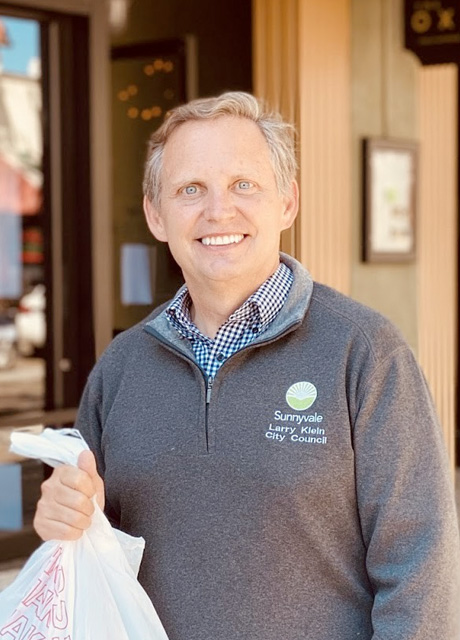 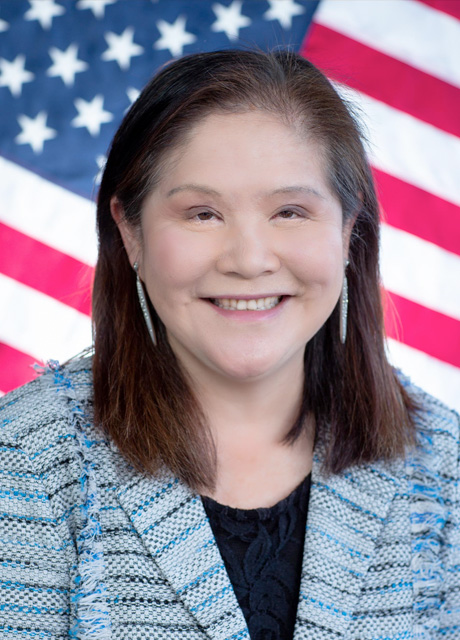 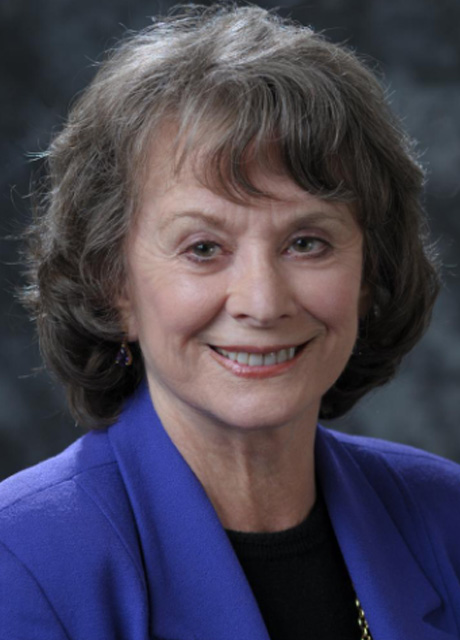 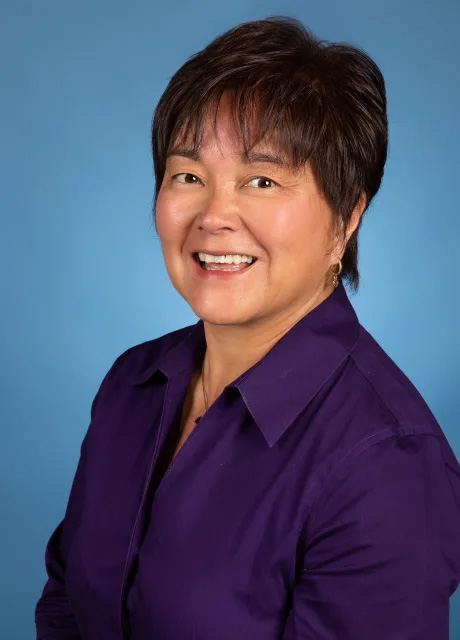 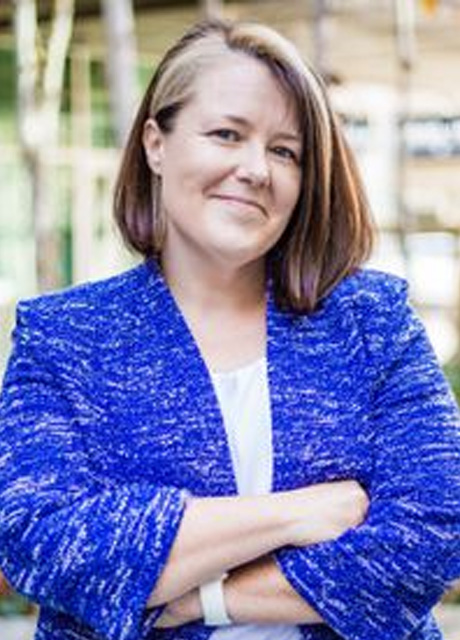 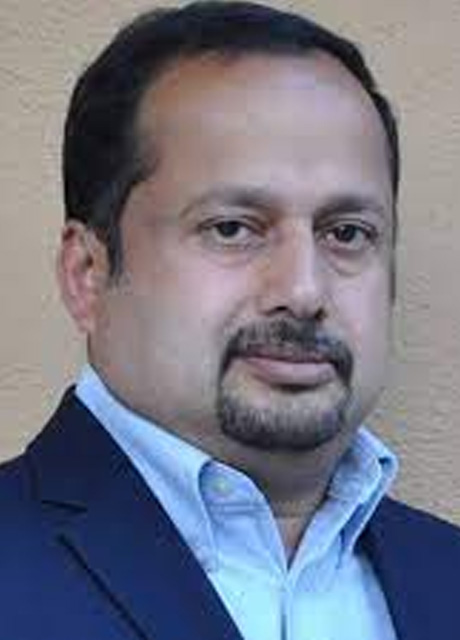 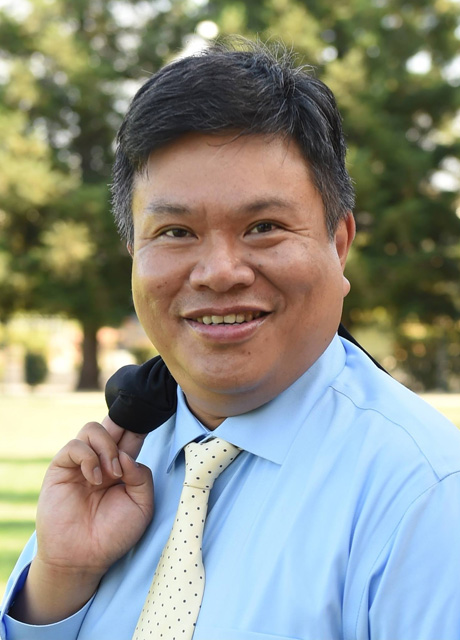 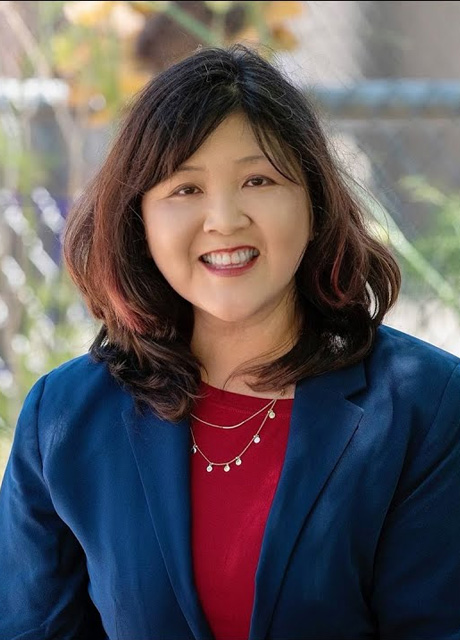 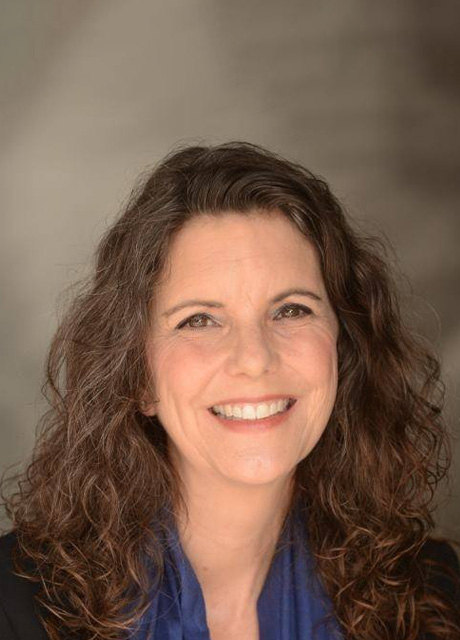